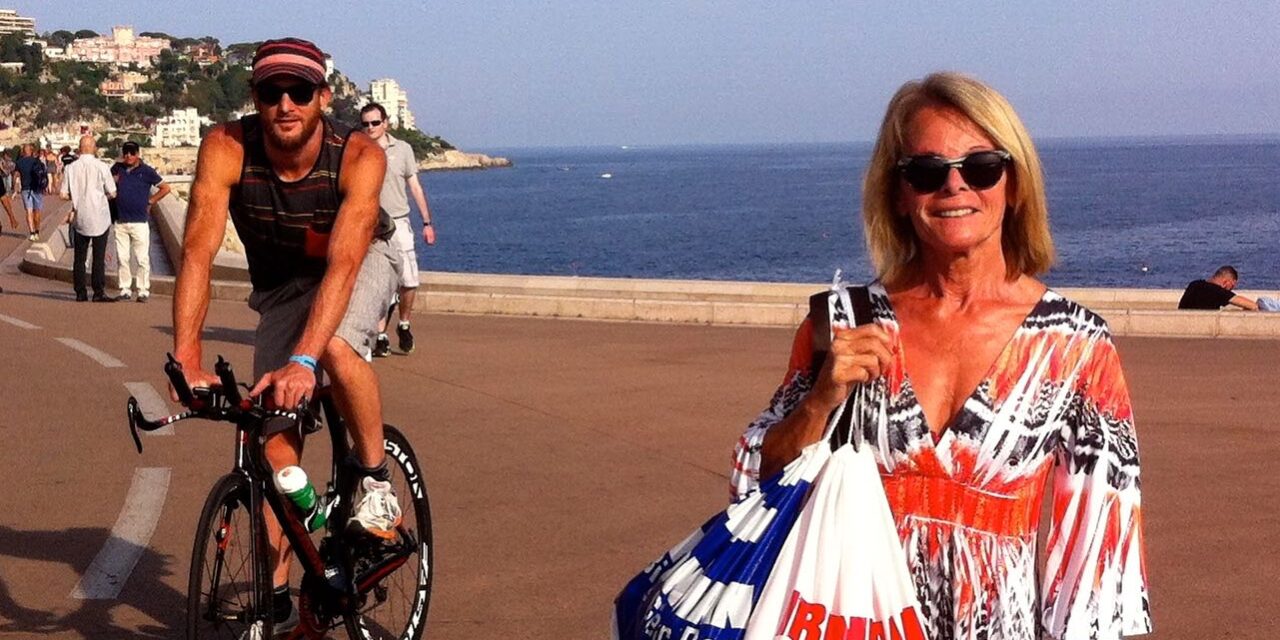 That should have been the big one. My A race for 2015, for which I had various goals like a top 10, a sub 9:15 and a sub 3:00 marathon. Totally doable after a decent IM Lanzarote 5 weeks prior, and being in the shape of my life in between these 2 races. But on race day I was empty…

What happened? I guess I will never know but the fact is I started feeling bad around 8pm the evening before the race. A headache which quickly turned into nausea and vomiting. 3 hours of ordeal during which I emptied myself while feeling totally bemused trying to find explanations. I certainly didn’t eat anything that felt off or even slightly odd, and besides my parents ate the same meals as I did. The only thing I can think of is some out-of-date electrolytes tabs I had on that day, which in hindsight tasted a bit strange (almost too sweet)…but I’d never thought this could be enough to trigger such an extreme reaction. Most likely I arrived there a little tired (overtrained a bit after my last long run) and my body/stomach wasn’t ready to accept anything unusual.

The line between extreme fitness and illness is a very thin one indeed. What this meant is that instead of eating my last meal I went to bed (crashed out!) at 11pm with an empty stomach. I woke up at midnight and had a lemon juice and a banana. I slept 3 more hours and felt better though far from fantastic. I had my breakfast as planned, got ready and walked to the start. Deep inside I could tell something wasn’t right, but you always think some magical forces might appear later…So I started, swam the first lap rather well (coming out after 2.4k some 2:30 behind the leaders), but then I quickly faded, feeling extremely thirsty and powerless, unable to follow my swim companions, even though I could tell they were also slowing down. 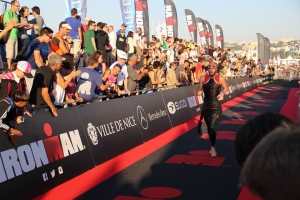 Out of the water running to T1 I felt terrible, and once on the bike I knew my race was over. I watched Stein and Del Corral fly by me without even thinking to catch the train. In Saint Paul, after less than one hour of riding, I did a u-turn and headed back home in tears…all my dreams of having a solid day on the promenade had vanished without a fight. After having DNFed with less than 15k to go in 2011, this wasn’t quite the revenge I was hoping for! Most likely this means I will have to come back in 2016 🙂