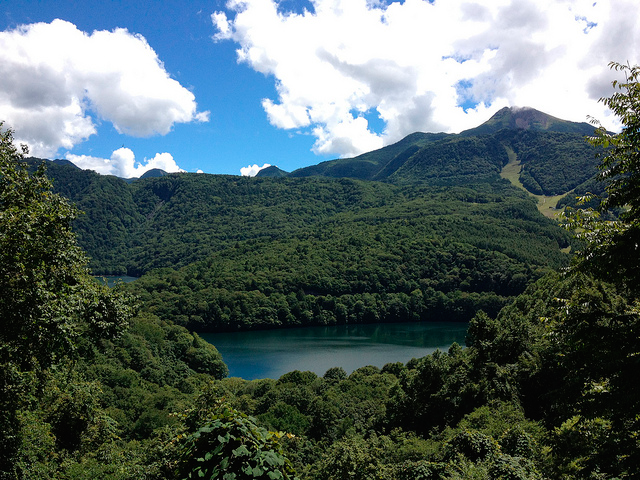 One day in London to swap bikes in between the Embrunman and Xterra Japan, and off I go again in quest of new adventures. Tokyo is boiling hot when I arrive, 40°c and a humidity level that must be close to 100%! Walking the streets is quite an ordeal, but still I am so happy to be back. Nakameguro is almost my ‘hood now! Thanks to Kei and Keizo I have just enough time to sample some of the magic that is Japanese cuisine and leave my records in safe hands; it is not party time yet!
The following morning I am off to the hills, in the Gunma prefecture, Marunuma to be precise. This place is the exact opposite of the madness that is Tokyo (and a whole lot cooler!). I am now at the very heart of mother nature, one pristine lake, one ryokan (traditional Japanese hotel), 1400m high and mountains all around. Samurai country. The main activity here is fishing and beetle/butterfly hunting. The very definition of tranquility.

I decided to check out the run course with fellow pro Will Kelsay…this is actually trail running, from loose rocks by the lake to steep inclines requiring ropes to pull yourself up to treacherous descents in slippery rivers…there is actually not much running involved, though a lot of scaling, walking and sliding. Not a course for me by any means, but probably easier for my inflammed achilles and 100% Xterra, no doubt.

Most of the trail is very narrow with roots, rocks, steps and drops to keep you focused. My – untouched – energy drinks went flying early on, which didn’t help… A few crashes later and I was in T2, just under two minutes down on the leaders. Doable I thought, as I stole a whole bottle of energy drink from the aid station. About 2k into the run I tripped and launched myself head first onto a garden of rocks…luckily I landed on my side, but I was in total shock. It took me a while to gather myself, walk a bit and then get back into jogging. I fell three more times in the next km or so – not very lucid indeed. Game over then, and these vertical ascents are burning my quads big time. Somehow I felt better on the second lap and passed Will who blew up spectacularly. Very unexpected given the scenario, and no regrets as Oga-san fully deserved his first victory on the Xterra circuit.

Rarely had my body been so battered, badly bruised from head to toe, and despite a mighty onsen post race I could no longer walk by 8pm, with two massive eggs protruding off my hip and shoulder…gotta love it!

In the women’s, 2010 Xterra World Champ Shonny Vanlandingham won by a 10 min margin ahead of the one and only Mieko Carey from Japan, showing that she is on the right path to full recovery after knee surgery.

As with everything in Japan, the organisation is top notch, the Japanese hospitality is second to none, the food is a bliss, and the whole experience was unforgettable. 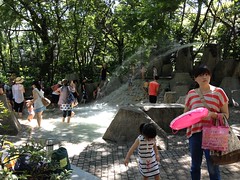 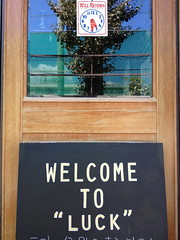 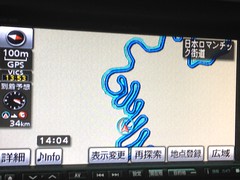 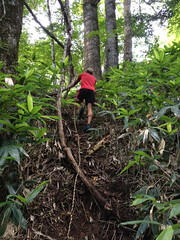 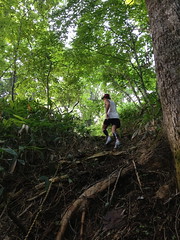 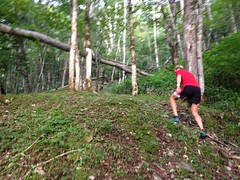 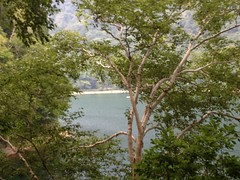 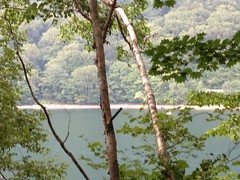 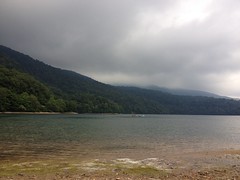 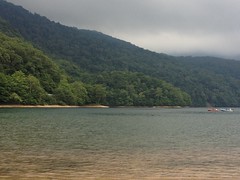