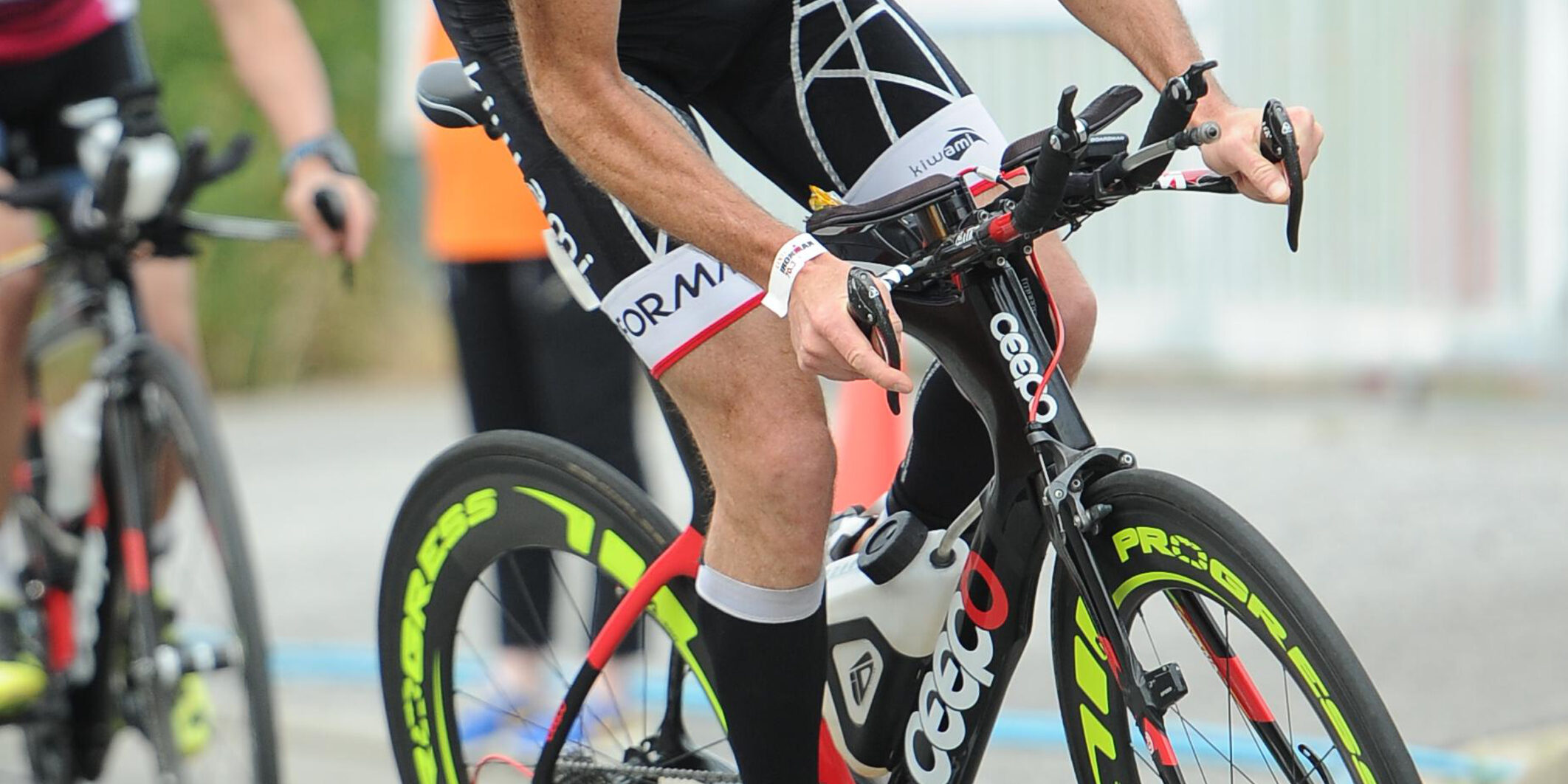 With every year comes a new trip to Japan, centred around a race which I can use as a good excuse for a little holiday/DJ tour in my 2nd home. I have done 2 xterra (one in Marunuma in the Gunma prefecture some 3 hours north of Tokyo, the other one in Hokkaido, both in bear territory) and one ironman (also in Hokkaido). These races were all in fantastic locations, deep in Japanese countryside. This year however I came for the 70.3 which is based in…an airport. Centrair airport just south of Nagoya. Not exactly the same charm!

The airport is a destination in itself, with a floor dedicated to culinary treats, a massive public bath overlooking the runway, etc.

A busy hub on a man made island. We got there on Thursday morning, which din’t leave much time to acclimatise, but I am glad we didn’t arrive earlier as 4 nights in an airport is about 3 too many! Prior to the race I managed to find a 1.8k loop on the island where I could ride in circles (how exciting!), a run route along the shore and a swimming pool in Nagoya (way too hot, as always in Japan). No swimming nor riding on the course was allowed, and this being a point to point race with distincts T1 and T2, there would be no preview. Most importantly tough we also found the Banana record store and the Goza izakaya in town. Just enough to put us in good spirits.

With only 7 of us the pro field was small; however looking at the names I was very worried of finishing last. I’d rather come last of the pros than first of the age group any day (as long as I’m ahead), but still I’d rather NOT be last! I did come here in fairly good shape, having apparently recovered well only 3 weeks after ironman Lanzarote. For the KPR this race wouldn’t bring me much points anyway, but anything better than 7th would better my result at 70.3 Weymouth and so add a few points.

On morning day the water temperature was just under 20ºC, so wetsuits were allowed. A welcomed news, but surely not enough for me to catch the fast feet of my fellow pros! I did last about 200m but found myself in the red and had to let them go while I was going for a breather. Luckily the South African Johann Stofberg was swimming at a more decent pace, and I was able to hang on by his side the rest of the way, without spending much energy. We came out a minute or so behind Robbins, Nichols, Baldwin and Williams, and almost 4 minutes behind 2016 Olympian Ryan Fisher! A star in the making whom I’d watched on TV earlier in the year at the Super League triathlon series, more often than not attacking at the front of the peloton. This time he would just lead from the gun, atomising the field on the bike along the way, putting down another 4 minutes on super biker Brad Williams, and almost 8 minutes on myself. I reckon guys like Sanders or Kienle wouldn’t have done much better! For my part I started the bike as hard as I could, caught Richie Nicholls quickly and came within 30 sec of Robbins and Baldwin after 25K or so, but unfortunately they then started to ride together and I would only lose time afterwards, despite riding quite well. The course was quite unusual in a sense that it was full of dead turns and technical bits, and some little hills towards the end which would prove to be really taxing. Not a fast course by any means, but I must say that once again the Ceepo’s Katana powered by the A880 Progress wheels was not only fast but also a joy to ride.

I came in 5th in T2 having ridden solo all the way, and again attacked the run as strong as I could. 3’40 per km for the first 6K, which is when I started to almost simultaneously feel better, open my stride, and getting some serious tightness/pain in the glutes on my left side. Unfortunately this small niggle I’d been feeling for a few weeks had now totally flared up at the wrong moment. I would spend the last 15K in pain, running unevenly as I tried to ship most of the weight on my right side. Anything downhill or any steps were not welcomed at all. I kept my position however and crossed the line in 5th, having run in 1h21min. As soon as I crossed that line I couldn’t walk any more, that is how your body shuts down when the job is done! I ended up being rather satisfied with my fitness, but not really by how the race unfolded (if only I could have caught those 2 on the bike!), and obviously annoyed by this new injury…The next week would be spent on a road trip, sampling food and onsens in mountain ryokans, climbing to the top of the mighty Mount Fuji despite the mountain being ‘closed’, before finishing on a high with BIG back to back parties in Tokyo and Sapporo. The last one being the highlight of this trip, but that is another story (which you can read here).

As for the KPR…I have about 1% of chance to qualify but I haven’t given up. 10 days off and a visit to my osteo will hopefully be enough to have me resume training pain free for a 5 weeks block before Ironman Maastricht. 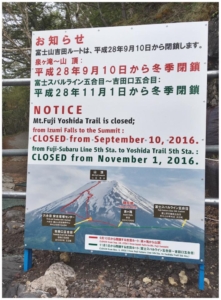 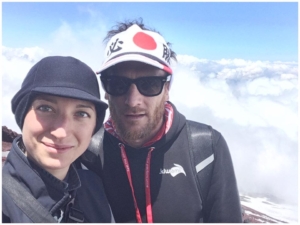 on top of the world 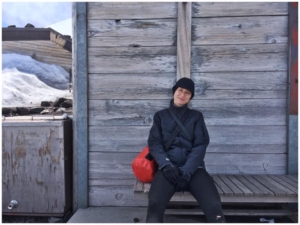 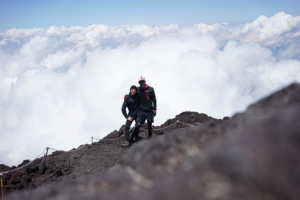 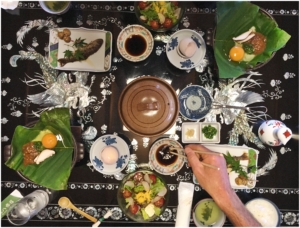 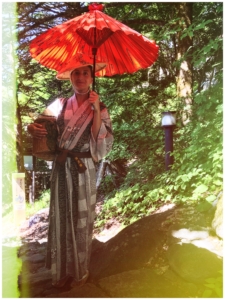 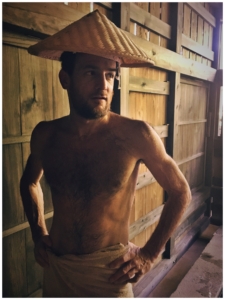