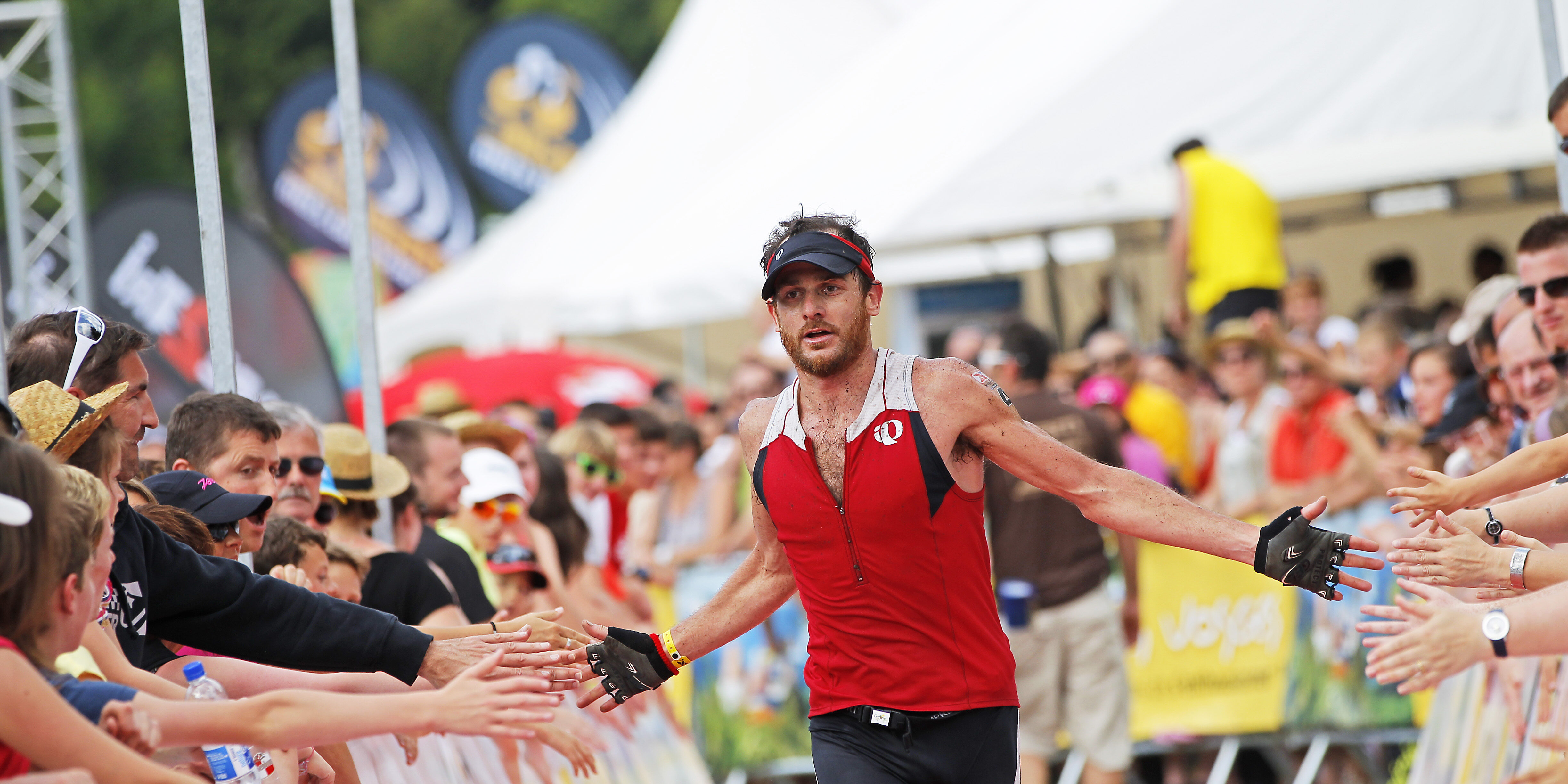 This was my 4th year in a row competing in Xonrupt, the land of the Charbonnier family, organisers of excellence. I’ve seen the race grow from superb to fantastic, in conditions ranging from extreme heat to mud fest to a mix of both. The race has now 850 starters, and that’s not counting the xterra lite and the kids races. It’s a mini festival of of its own. And of course it still is the toughest course out there, with a 2 hour + mtb and a run course even longer than previously. And we all love it ! The smell of the Vosgian earth is worth the travel alone, these are enchanted, magical woods. 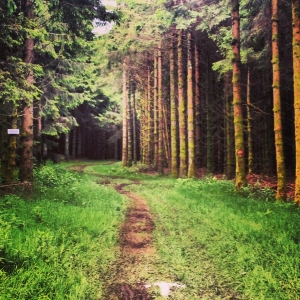 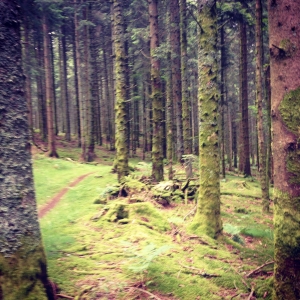 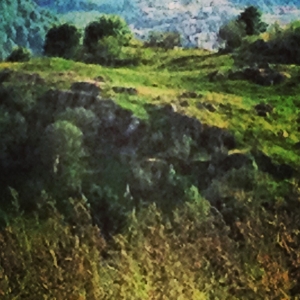 Thanks to a 4th place finish last year Paul had put me in a hotel by the lake in Gerardmer, with last year’s winner Asa (Shaw). Lots of familiar faces around, this is xterra family and this race is like home. I had this down as an A race, really hoping to peak here, and I was not far off…but Achilles decided otherwise and unfortunately I knew I wouldn’t be able to run properly (which is frustrating as I’d started to run well again @ xterra Switzerland).

For the story, the week-end before Switzerland I celebrated the 10th year anniversary of a party I’m promoting, Journey Through the Light. During set-up a (massive) speaker fell right on my (right) foot…very painful but nothing broken so quickly forgotten – until the following morning that is. I’d danced 8 hours on it and woke up with the foot like a balloon. I still went for a run the next day and that’s when my left Achilles got tired of compensating and the (real) injury started. Oh the unexpected hazards of being a party promoter…However this is a biker’s course so a good showing was still doable if the legs were there. After a speedy swim (not only my technique seems to finally be coming together, but I also have now the advantage of the Speedo Tri Elite Wetsuit) where I led the chase group, I came into T1 in 9th, less than 1’30” down on Ben Allen. Game on ! One thing though, I had Del Corral on my heels, and catching his wheel was a bit too much to ask… 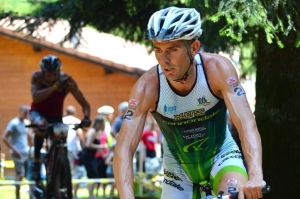 Soon enough, Carloni, Ruzafa, Guerra and Lebrun overtook me, this is their territory after all, pure climbers as they are, and I was hyperventilating halfway up that first climb. Not as bad as the previous years though, which meant I was able to pace myself during that whole bike without blowing up. However that wasn’t nearly fast enough as i was about 8-9′ down on the Spaniards in T2 ! As expected the run was uneventful, I caught Carloni but would have needed a healthy Achilles to go faster and catch Fernandez. 8th was my spot and that’s where I’m at at the moment really, the guys up front are flying. And Nico ran again like a mountain goat to grab the win, chapeau !

Here‘s a great review of the race by fellow pro and first timer on the European circuit Nienke Oostra, just to show that I’m not lying – this race is a beauty !