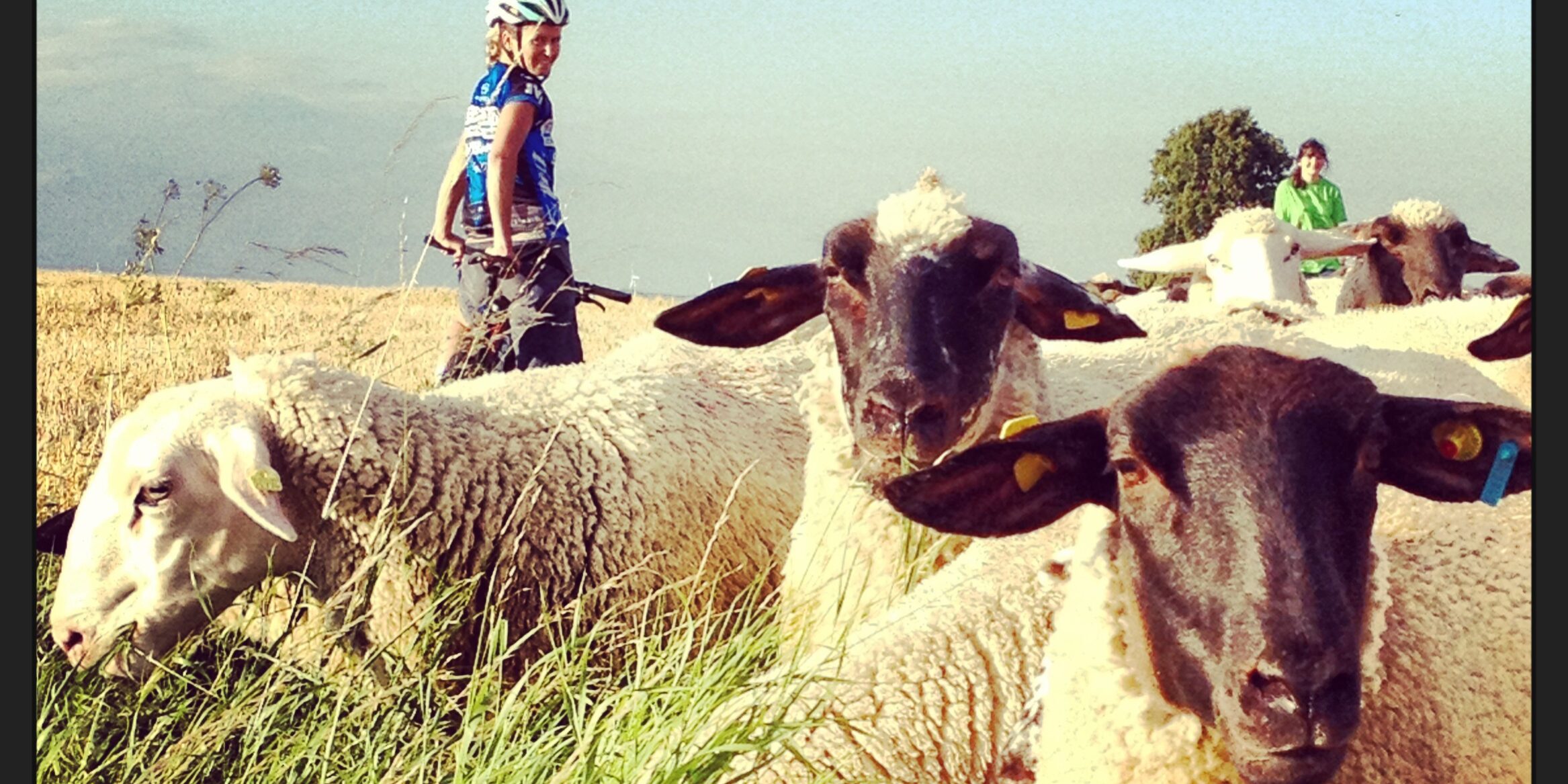 The original plan of racing XTERRA Italy didn’t happen because of my old grumpy friend Achilles, and instead of a nice week-end in the Abruzzes I was now in for an extended 10 day trip between Prachatice in eastern Czech Republic and Zittau at the corner of Germany, Czech and Poland. Not quite the same vibe. However this meant 10 days of living the high life of a pro triathlete (sic), which hadn’t happened since my SE Asia tour of 2012…so while not quite the same vibe still, why not…Fellow pro superstar Nienke Oostra would join me on this glamorous tour, along with the usual suspects of the Xterra gang.

After BA “losing” my bike, Nienke missing her flight, and me spending about 10 hours in Prague airport, we arrived in a blacked-out Prachatice at 2am right after a massive storm – what a start ! 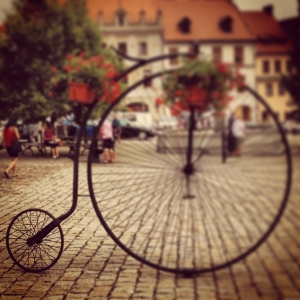 Prachatice is a nice typical lil’ town with its main square and not much else. The lake we swim in is warm and murky (this being Czech, wetsuits are allowed), the tracks are wet and muddy of course with only one technical section to speak of, a few tough climbs but nothing hardcore. The run loop has one really steep climb though, and both the bike and run course take us around the town centre’s cobbled streets, which is quite cool.

I had a fairly good race in the end, swam faster than ever (thanks mostly to me Speedo Elite wetsuit) coming out in a group with Asa, Yeray and only 1’10” behind Ben. Out of T2 I realised I didn’t put any top under my wetsuit…that’ll be topless from now on then. 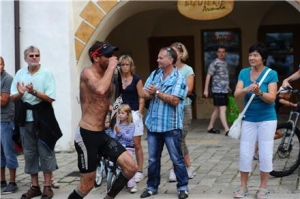 At least I had my compression socks on…During the whole ride I felt ok but never amazing, couldn’t quite catch the wheels of either Guerra (no doubt), Kubicek or Lebrun and so arrived in T2 in 8th. I went on the run without expecting much as my achilles had prevented me from running proper for 5 weeks; however halfway on the 2nd loop I saw Kubek and Kubicek not far ahead so gave it a good kick to finish in 6th. Nico was less than a minute so not a bad result, while Felix Schuman took an impressive first win on the circuit. A few days later Nico would get a 2 minute penalty for cutting the course by mistake, so my final place is 5th. Happy with that. 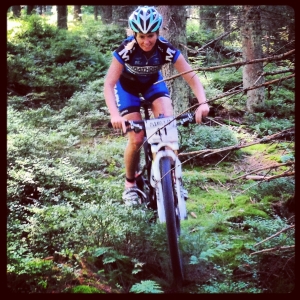 , we were off on a road trip to Zittau, which included Prague and some nice country lanes along the way. Zittau is where I did my first ever xterra in 2009, on my beloved solid steel framed Kona Caldera, at a time when I didn’t know what tubeless meant and only just learned how to ride with clip pedals. I qualified to Maui at that race, went on the finish AG World Champ and 2nd amateur overall and somehow decided to give triathlon a go after that. So Zittau = good memories.

The place hasn’t changed a bit – still a ghost town even on a balmy evening, somewhat charming and sad at the same time. The lake is just about warm enough to swim without a wetsuit, the run trails weaving around the lake are a runner’s paradise (however not my paradise as I can only limp at best following’s Czech dash for glory), and the bike course is still wonderful. The forest really is magical, there are some lovely single tracks on the grass, but the technical rocky descents don’t impress me as much as they did the first time around – does this mean I’ve acquired some skills in the meantime ? 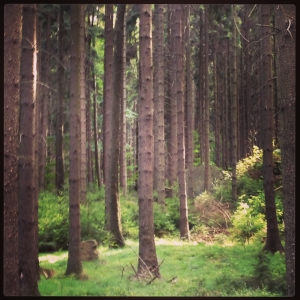 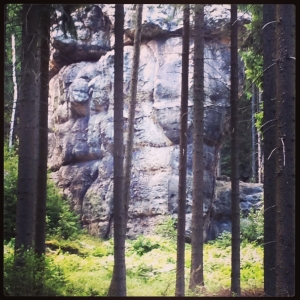 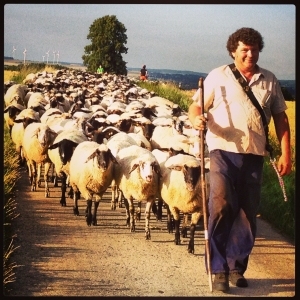 Although not overly confident I was eager for race day to come as I believed this could be a good course for me, what with a fast non technical bike and a fast run. After 5 days of not doing much and actually feeling on holiday, it was time to plunge. Without a wetsuit of course, this being Germany. Ben Allen was joined by fellow water creatures Christian Otto and Mike Petzold and they together built a serious lead. I missed the chase group and was on my own the whole time, not doing great. Almost 4 min down on the lead in T1, ouch, I am really useless without a wetsuit.

Fortunately for me François Carloni had a bad swim too which meant we could work together on the early stages of the bike. We caught Asa first who unfortunately wasn’t in it mentally. We rode strong until the main climb, a Carloni’s paradise made of roots, rocks and a super steep incline. Still I was happy to be only a few seconds back with Hector Guerra just in front and not even feeling in the red. That is when drama happened, hanger to derailleur broke, bike got thrown out in the bush and colourful words of all sorts were dropped. Game over, barely 1/3rd of the bike in. All that was left to do was to freewheel back home together with Asa, têtes baissées…I believe top 5 was way in the cards, but really there is no point dwelling on what could have been. I knew the hanger was bent and should have tried to replace it before the race. I didn’t, can’t complain.

That wasn’t the expected ending of an otherwise great little trip. However there are always other races, and with xterra UK just around the corner, the motivation is still there.