You are here:
BlogMusic 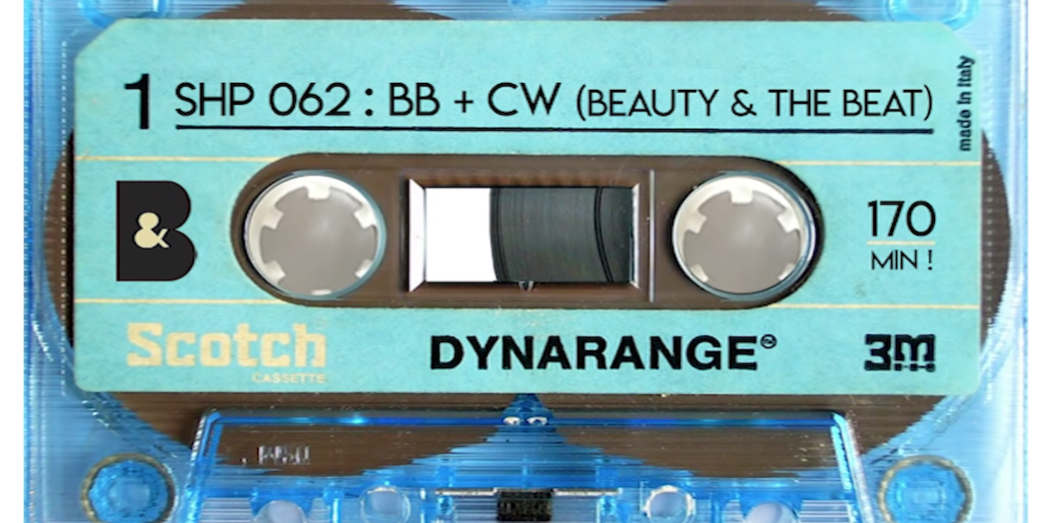 The recent combination of a lockdown + unusually hot weather has made us dig deep in the crates in search of fresh tropical grooves. Mixes were made, with two of these focusing on roots and culture iterations in all their glorious varieties.

The first mix was an attempt to put together many of the reggae cuts that were recorded in the many Caribbean islands outside of Jamaica. Some of these are to be found almost hidden amongst cadence-lypso (pretty much every record in that genre in Dominique circa 1970s had one or two straight reggae cuts) or cadence tracks, while others come from more traditional reggae artists.

while obviously very much faithful to the Jamaican templates, all these tracks also interestingly offer some additional local flaours. The playlist includes tracks from Dominique, Martinique, Guadeloupe, St Lucia…and I even expanded it to Africa with countries like Sao Tome, Comoros or Zimbabwe.

The mix is called Marley Dan Syel and is available here, or to stream below:

Exile One – Hit Me With Music

Pat Thomas – I’m A Fool For You

The 2nd mix was recorded b2b with Belle Bete, my partner in crime at Beauty & the Beat, for our friends and roots and culture activists Stand High Patrol. The playlist shows a broad choice of grooves and styles that reflect BATB’s eclectism, while keeping it within the roots and culture boundaries (our boundaries anyway). The mix was first aired on SHP’s YT channel, but following some copyrights issues we have now uploaded it on our soundcloud too.

In the words of Peter Tosh,

Roots music
It’s got a hold on me
It can make you feel so happy
Whenever problems get you down
It has itaficial respiration, mhm hm
Keep your heart functioning sound…so sound