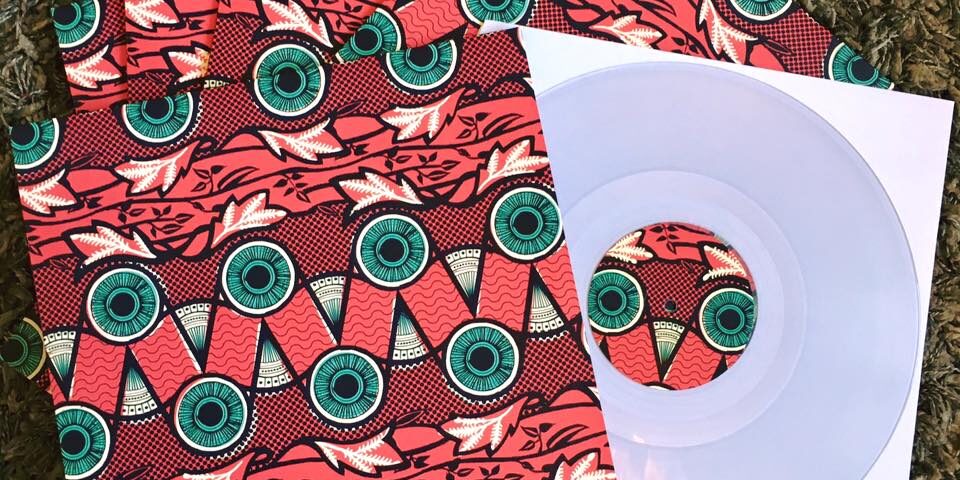 The (long awaited) 2nd release on our Beauty and the Beat label has finally landed, and it’s a family affair. The main producer is our man Atemi based in Nantes, long time partner in crime behind the decks and fellow record digger and music lover. About his first release, Atemi says that “at the heart of this project is to let the music come alive and evolve out of the meeting of musicians with different styles and backgrounds.”

On this 3 track EP, we start with an ode to friendship, “My People“:

Things get deeper, cosmic and tribal on the next piece, “Bamba Ditounalene“, an interpretation of a traditional west African chant, recounting the origins of Mami Wata (Mother Water)’s power. Mixed by no less than Vakula himself:

On the B side and in its full 45rpm glory we have (another man of ours) Kay Suzuki‘s remix of “Sortez, les Filles!“, a self confessed invitation to dance in space, and the one track that’s turned a few heads already. I played it in Sapporo’s Precious Hall just before its official release and it sounded absolutely insane. Mr Suzuki has been in a world of his own lately in terms of production skills!

As well as in some selected record shops (Sounds of the Universe, Phonica, Juno), the release is still available physically (not for long!) and digitally on our bandcamp.

What with my triathlon career over soon (!), we can expect more activity on the label front in the months and years to come!