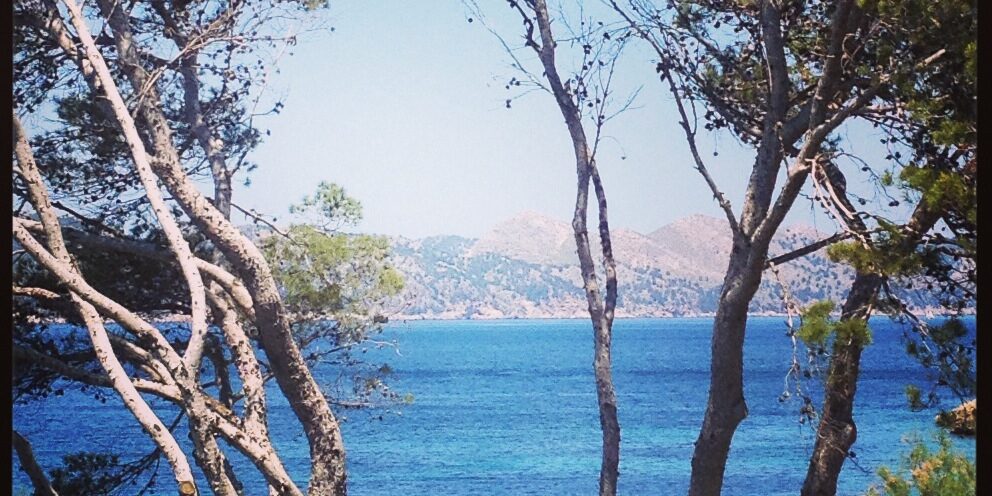 As I toed the start line for the 3rd year in a row amongst names like Raelert, Llanos, Aernouts, Drietz and even the ‘revenant’ super fish Sanson, I wasn’t quite sure what I was doing here. Like really not. Not only had I spent the whole winter partying and hence not trained much, but yet again (as with the 2 previous editions) I wasn’t 100% fit – while it is necessary to be out of your comfort zone, but this time I felt I was probably a bit too far out..

Less than 3 weeks prior to the race I got knocked unconscious by a car while commuting to work. This left me with 2 broken fingers, stitches on my face, and road rashes all over. Worse my body felt really tense and not quite right following the crash. I swam like I forgot how to after that, all my power was gone. On top of that, as I was starting to itch for exercise, I went for a run 5 days after the accident and proceeded to flare up my old friend Achilles – who had been unusually silent for the last few months. Running pain free was a bliss, but it didn’t last long (about 3 months)…

On the Tuesday before the race I called my man Lars to tell him I would be wise (for once) and stay in the UK. On that same evening I looked at the weather forecast for the week-end: cold and rain in London, sunny and mid 20s in Mallorca (what a surprise). On Wednesday morning I tried a lil’ 45′ jog, and the pain wasn’t as bad as I thought. On Wednesday eve I called Lars again. On Thursday morning I was on a flight to the Balearic isle…

So here I was as the gun went off, running in and hoping to catch some feet…which did happen (just about!) after 600m or so. I didn’t do much for the rest of the swim, and got dragged along to the shore nicely. 24’02” for 1.9K, without much effort. Drafting works.

T1 was rather fast and clean for my standards, and soon enough I was on my bike hoping that my legs would respond this time (last year they went missing and the whole bike course was a march of hell). Luckily they did and I could actually enjoy the ride this time, going past 5 or 6 guys in the climb to Lluc, while being overtaken only once (by Duathlon World Champ Joerie Vansteelant). I did struggle a bit in the long flat stretches of the last 20k, but overall the week of riding I did in Nice 3 weeks prior seemed to have done a lot of good. If you want to ride well, go out and ride. Simple.

Out of T2 I went cautiously but felt rather good quickly. I overtook 2 guys on the 1st lap and the pain in the Achilles seemed manageable. Not for long unfortunately, as I felt the pain increase seriously following 2 or 3 missteps. By the 10k mark I really thought of stopping, but it was too frustrating and I carried on, albeit limping. Achilles will never leave me alone. That last lap was run in pain and under scorching 30ºC + heat. Not pretty but I soldiered on, didn’t want to start the season with another DNF.

15th is where I finished, in 4h10’46”. Not a bad result by any means, but still very frustrating. As I write this on the plane home I am still unable to walk. Was this a good decision for me to come here? Probably not, as my A race (Ironman Nice) in 7 weeks time is now seriously in jeopardy. Sounds too much like a déjà vu ;(

PS: For info I did not have any electronic device during the race. No garmin, no computer, not even a stop watch. Race by feel, xterra style!

PPS: I have yet to race a 70.3 while being injury free. I have done 10 or so now but never pain free. I guess I’ll keep on going until this happens!

PPPS: on repeat all week-end! 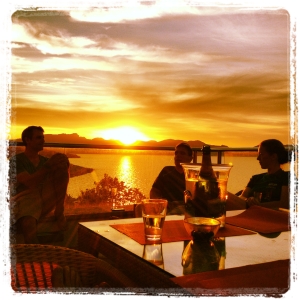 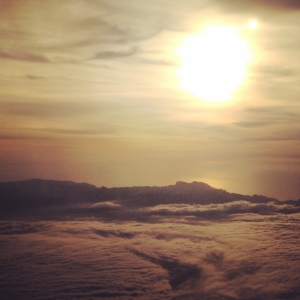