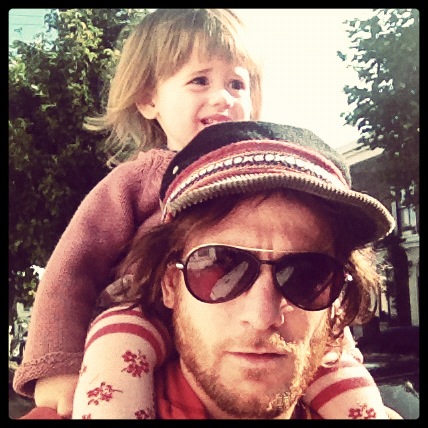 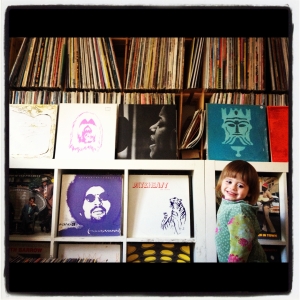 I am now temporarily at my brother’s house, which means I can make the most of my little niece’s electric energy. Been back on the party scene too, whilst following the full coverage of Kona of course, and trying not to be too nostalgic when hearing all my mates’ reports from Maui. The start list was truly amazing this year, but I have to say I am not surprised by Gomez’ performance there as he truly is on a class of his own, having proved at Hy-Vee that he can ride. Here’s a video of the highlights. Aweome…but turn the music off, it is truly horrible. And here’s what Branden Rakita, Ben Allen, Marion Lorblanchet, Renat Bucher and all were up to post race. Quite funny, but again the music is equally dreadful…might be a good thing after all I didn’t turn up with my records for the after party this year as  Dave Nicholas suggested

I got back into some light training last Monday; swimming was horrible as expected, all the feeling of the water just disappeared…cycling isn’t as bad but still over 90 minutes and my body stops responding. Running is a bliss though; I did my first run with headphones and I have to say I really loved it! I was always the one to say that only people who don’t like running need music to do so, but as I was listening to one of my latest Tourbillon I was blown away by how deep in the music I got. Those endocanabinoids are the real deal! I bursted out dancing while doing my drills when Moodymann came on. Pure pleasure! I ran again yesterday on my 36th b’day and felt stronger than ever, go figure. Truth be told I have done a few back squats and proprioceptive exercises in the last few weeks – I’d never done that before – which could turn out to be a good thing.

So yep a bit early to think about 2013 yet. I am just trying to work on technique on the 3 disciplines until Xmas at least. I might enter a couple of cross-country and off-road duathlon races just for the pleasure to get muddy though.