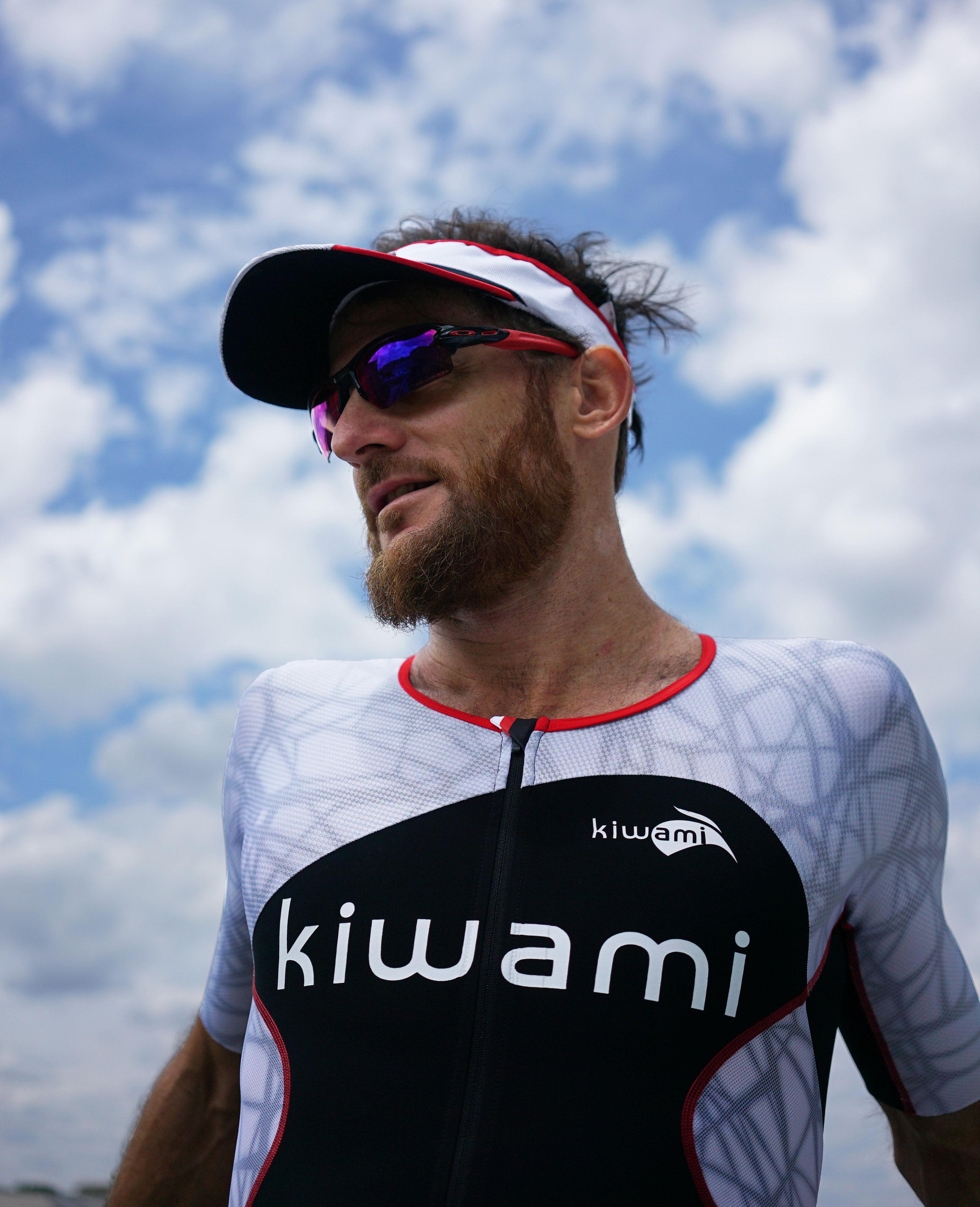 On a personal level, Ironman France 2016 will go down a landmark, what with press articles, sudden increase in strava followers, and most importantly a new sponsor with KIWAMI !

Barely a few minutes after crossing the finish line I was on the mic with Mathieu Amielh, whom I knew previously from Triathlete magazine. He has now published a fantastic photo report of IM Nice fror Strava, in which I have a small role 😉

The morning after the race I had completed an interview with the triathlon website bible Trimes, which you can  read here (in French).

Finally the good result (2nd French after all) coupled with my good looks (!) landed me a new sponsorship deal with my favorite triathlon brand, Kiwami. Believe me I am not lying, since I’ve been racing (unsponsored !) in Kiwami gear since I first ‘discovered’ the brand @ Embrunman in 2010 !

Very much looking forward to parade my Kiwami ass around as much as I can for the next 2 seasons !