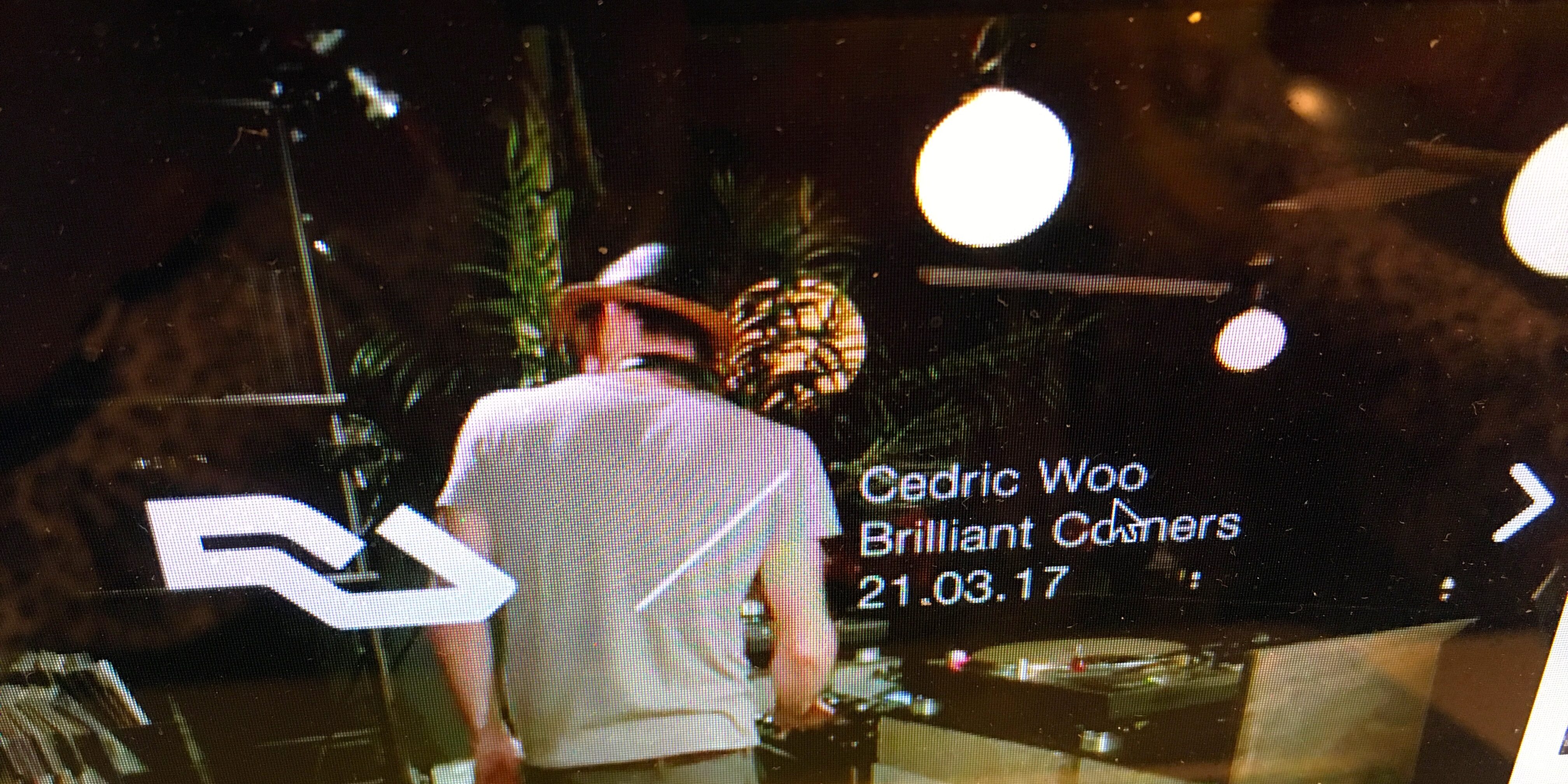 Humm, didn’t the Buggles sing Video Killed the Radio Star? And for a good reason I thought! While the point of filming a DJ playing records really baffles me (who the fuck would want to watch this??), apparently it is a big thing these days judging by the 30K+ views and hundreds of comments on RA’s page. People saying where they’re listening from (literally all over), some asking about the mixer, people in awe that we’re playing vinyls (really?), and fortunately also some enjoying the music!

Jeremy decided to play records he can’t play in clubs (so he says!), while the broad concept I had in mind was to play a spring (primavera) inspired set (since it was the 21st of March), while being as eclectic as I could within the confines of a 90min set. I did plan a few records beforehand but no more than 30% I’d say; the rest was decided on the spot. Not that the crowd in front of me was helping in any way, it felt like being at the cinema but I was the screen! A lil’ claustrophobic I thought…but I did my thing and enjoyed the event nonetheless, and I can only thank RA for the exposure they gave me (and the dozens of random fb friend requests who will hopefully turn out to be true music lovers rather than stalkers!). In the end I went quite deep and hopefully opened a few people’s ears, without diluting what I’m about the slightest, so this is a win win really.