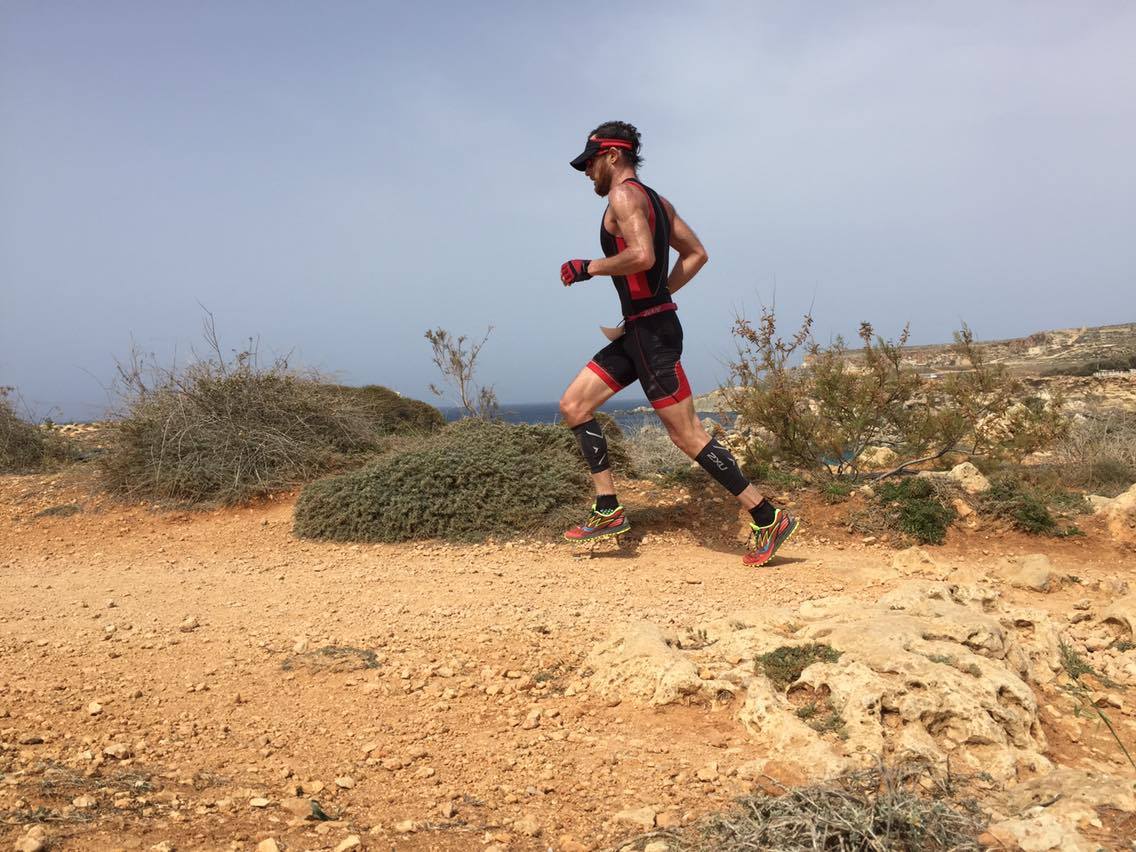 In early March I was in the best shape I’ve been at that time of the year. To validate all the hard labor I took part of the Mudman duathlon, which I hadn’t done since 2009 (then my first ever duathlon) when I finished 2nd behind a certain Sam Gardner. I remember not being able to walk for a couple days afterwards. Up and down and up and down and repeat ad infinitum; nothing technical just a hard and honest race. The preps for Norseman started here. After a prudent start I slowly but surely ran past everyone and entered T1 with a 15sec lead, feeling easy. After 3/4 of the bike I was 1:30 ahead and just had to cruise home. Then somehow a rock (I believe, as this all happended underwater – yes we had to ride (and run) knee deep for about 100m each lap) hit my rear mech which got caught in the wheel and destroyed as a result. Frame got cracked too. Game over that was. 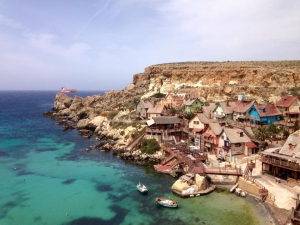 A month later, a lot of frustration and some £500 of repairs later I found myself in Malta for the start of the xterra season. However what seemed like a good idea turned out quite differently. The back-to-back party week-ends in March had taken their toll and I’d been carrying a bronchitis for a couple weeks. Out of shape and exhausted, definitely not in condition to be racing. The night before the race I found myself unable to eat nor digest my ravioli dish; in the morning having barely slept I was in a pretty poor state…but soldiered on nonetheless. You never know right? And indeed as I entered the mighty waters of the Mediterranean I thought for a minute that game was on. 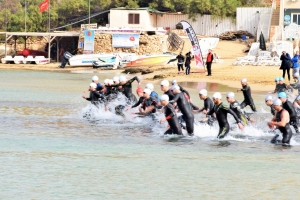 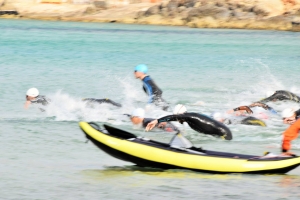 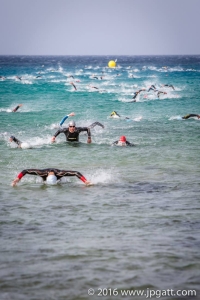 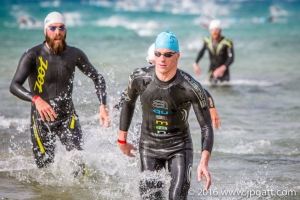 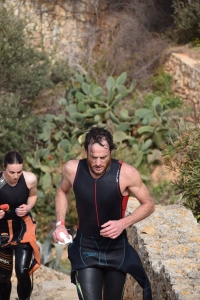 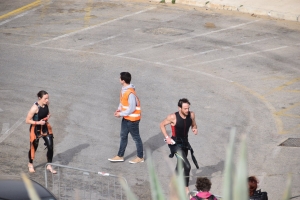 The swim went well or so I thought. That is I let the main group go just before the end of the first lap, but as I was easy I didn’t mind so much. Problem is I couldn’t go any faster. Same story on the bike, I thought I was doing well but actually I quickly realised that I was slow and unable to catch the guys ahead. Instead, after taking a wrong turn and losing some 30sec, I got caught by a few guys and was unable to catch the wheels. I looked down on my bike and saw only one gel…having only eaten 2 toasts for breakfast and a few raviolis the evening before, this meant I had a long struggle ahead of me! 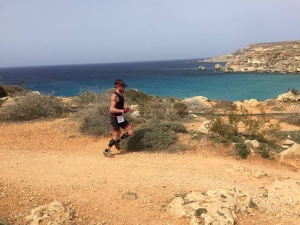 On the ‘run’ (a jog really) I somehow gained 2 spots and crossed the line in 13th. Far behind some guys I’d always beaten before. Not happy. From the dodgy car rentals to even dodgier hotel rooms to unpalatable rabbit (national) dishes (not to mention the hordes of inebriated half naked Brits abroad roaming the streets at any hour of the day or night), this whole Malta trip was a fiasco. But what can you do, c’est la vie. En attendant des jours meilleurs!