After 4 races in 2013, 2 DNFs and 2 poor results, a debilitating achilles’ injury and some mysteriously missing bike legs meant I was seriously questioning myself. I am already not totally able to fully answer the question “what’s the point of all this ?” when I’m going well, so after being out of shape for such a long period the idea of quitting the sport altogether seemed to pop up on a regular basis. I know there are lots of non triathlon projects currently on stand-by which I would be happy to tackle if time suddenly became available….

The 1st xterra of the season would be a good indicator of what to do next. Another bad race and i would probably cut the season short. Out in Cieza, way down south in the Spanish pampa and with 2 transitions miles apart, it took some serious logistics to recce the courses. There is no other word than brutal to describe the run course, with some relentless climbing straight out of T1; however the bike course is a lot smoother and promised to be fast. Still I managed my customary pre race crash which meant a trip to the local hospital for a few stitches on the elbow. Big thanks to Raquel and the local organisers who took great care of me !

I wasn’t exactly confident on race morning as a result. I did my usual swim and (very) poor T1 to find myself riding out with Carloni into the Spanish desert. We went quite hard from the start and i was happy to keep pace with François who is a much better rider than me, especially the steeper it gets. He would eventually drop me on the one big climb of the course, but by that time i was reassured that my bike legs were back, and most importantly i was enjoying myself ! Why doing road triathlons when xterras are so much fun ? Lebrun caught me not long before T2 (another sign that i rode well) and soon disappeared on the horizon. Nico is the definition of a mountain goat and would put 3′ + on everyone on the run, 5′ on me. As expected that run was a march (literally, as I’d never walked so much in my life on a 10k run!) of hell, quads were on fire and i was in the red pretty much all the way through. This is possibly the toughest run course i have ever done. I was relieved to finish in 10th and finally have an ok race with a renewed love for the sport. Up front Ruben Ruzafa (mtb Olympian and 2008 xterra World Champ) took the better of Ben Allen for the win. However him and eventual 4th placed Hector Guerra (who flew by us in the early stages of the bike) feature heavily on the “suspect” list, having apparently both been banned for high levels of hematocrite before…Xterra and triathlon in general have it way too nice and easy on the old dopers, with barely any controls to speak of. At the Mallorca 70.3 race earlier this year, ex pro Astana rider Antonio Colom annihilated the bike course, some 3min faster than Starykovicz, himself the definition of an über biker. And he ran a 1h13′. The guy finished his cycling carreer with a 2 year ban from EPO. Finally only a few days ago, Virginia Berasategui tested positive at the Bilbao triathlon (www.slowtwitch.com/News/Virgin ia_Berasategui_tests_positi…). What’s in the tap in Spain ?? Rant over… 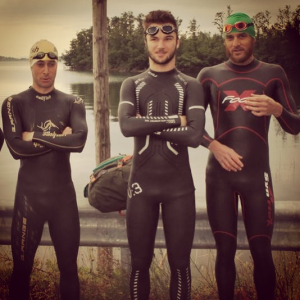 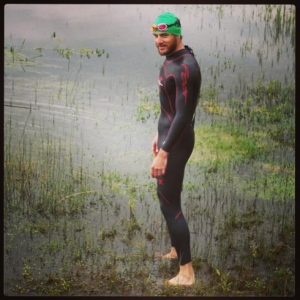 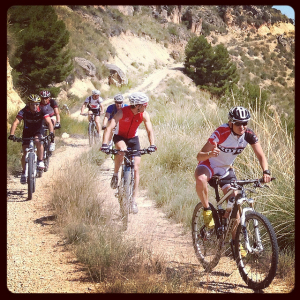 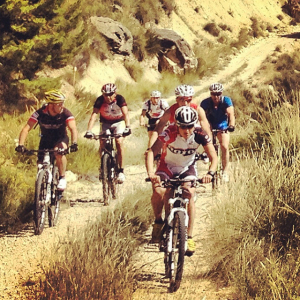 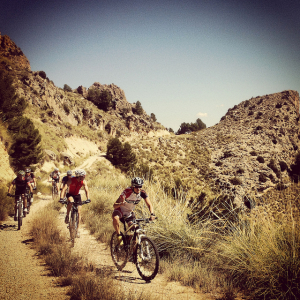 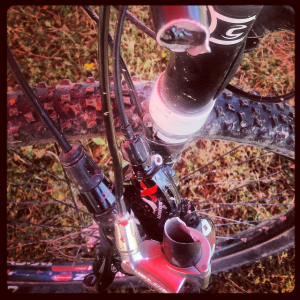 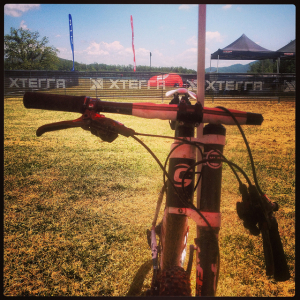 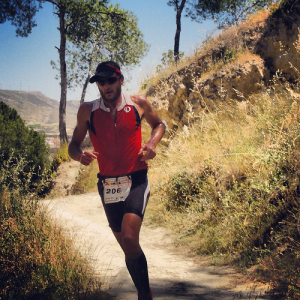 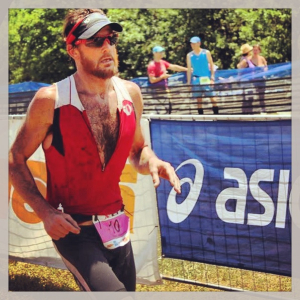 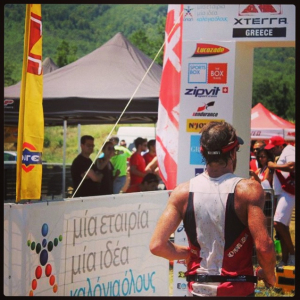 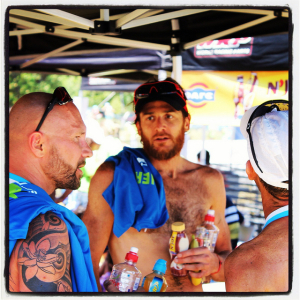 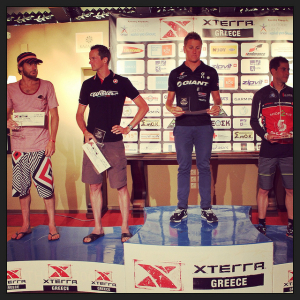 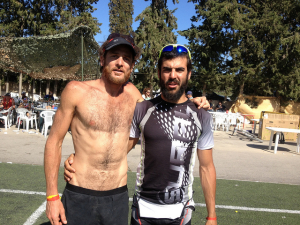