One day in London to swap bikes in between the Embrunman and Xterra Japan, and off I go again in quest of new adventures. Tokyo is boiling hot when I arrive, 40°c and a humidity level that must be close to 100%! Walking the streets is quite an ordeal, but still I am so happy to be back. Nakameguro is almost my ‘hood now! Thanks to Kei and Keizo I have just enough time to sample some of the magic that is Japanese cuisine and leave my records in safe hands; it is not party time yet!
The following morning I am off to the hills, in the Gunma prefecture, Marunuma to be precise. This place is the exact opposite of the madness that is Tokyo (and a whole lot cooler!). I am now at the very heart of mother nature, one pristine lake, one ryokan (traditional Japanese hotel), 1400m high and mountains all around. Samurai country. The main activity here is fishing and beetle/butterfly hunting. The very definition of tranquility.

I decided to check out the run course with fellow pro Will Kelsay…this is actually trail running, from loose rocks by the lake to steep inclines requiring ropes to pull yourself up to treacherous descents in slippery rivers…there is actually not much running involved, though a lot of scaling, walking and sliding. Not a course for me by any means, but probably easier for my inflammed achilles and 100% Xterra, no doubt. 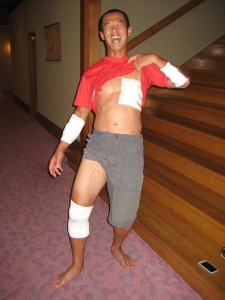 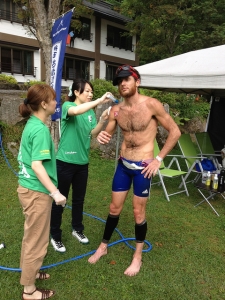 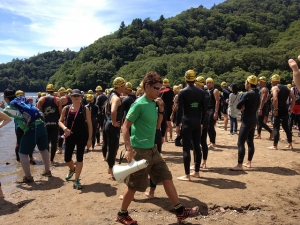 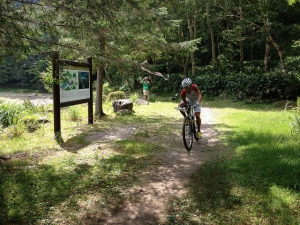 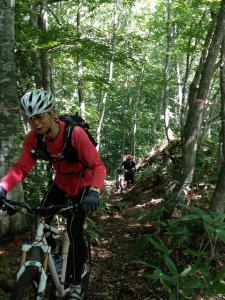 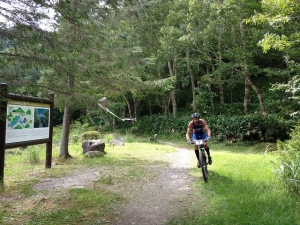 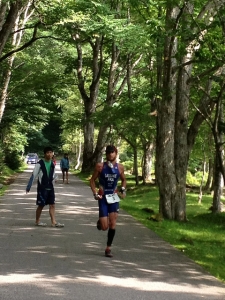 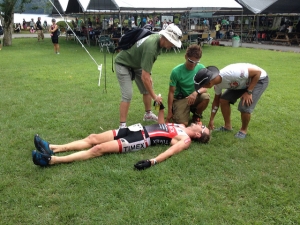 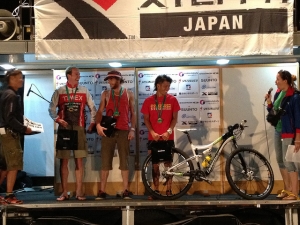 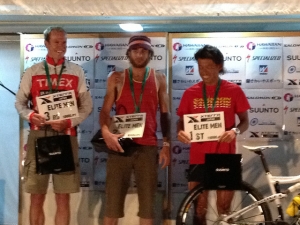 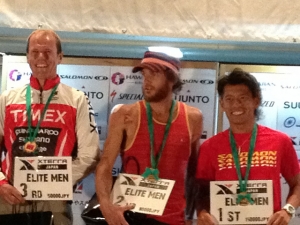 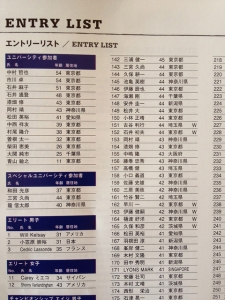