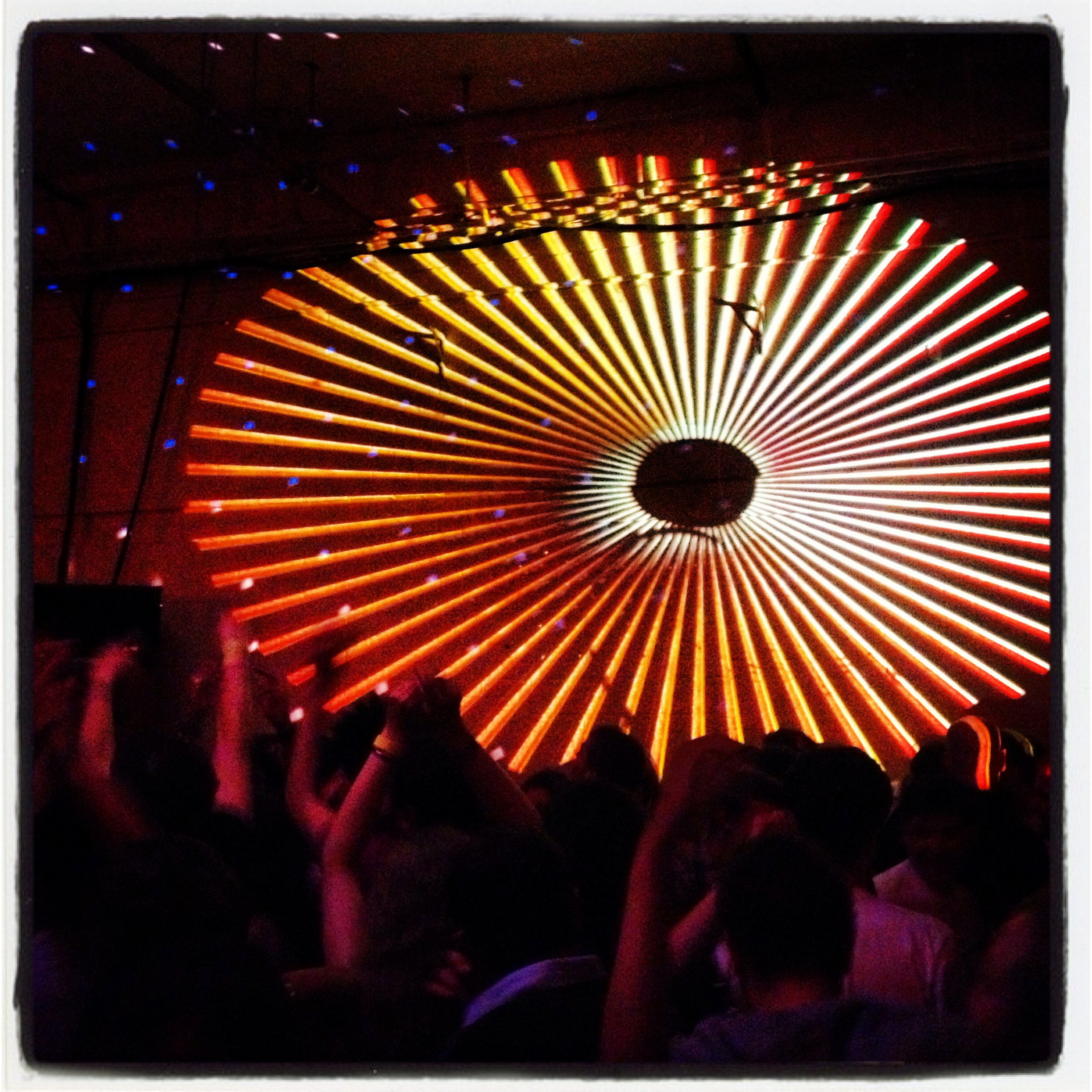 Despite the naysayers this was another great year in music, whether for the feet, the soul, the body, the mind, all of it. More and more music is being released every year, most of it is crap but digging (literally or not) for treasures is an art, and very rewarding it can be.

There are 6 records I can think of that were ubiquitous at our Beauty & the Beat parties (and pretty much everywhere else I played for that matter). Records we will be dancing to for years to come, pure dance-floor pleasures:

Awesome Tapes From Africa re-issued this Penny Penny lp that is an absolute killer from start to finish, with Shaka Bundu being the ultimate party tune, a bomb to ignite any dance-floor, played twice at our NYE party.

Massive reissue/re-edit alert of this previously tape only release, and easily my most listened to tune of the year, I had days when 10 repeats of this were not enough, singing along in Ghanean and all that, and devastating on a dance-floor it is. So good it makes me cry. The video scores big points too !

Mighty rework of Kid Creole & the Coconuts, this was a massive guilty pleasure with Cyril and I. Singing about dumping your girlfriend for a new one has never sounded so irresistible !

This one arrived totally unexpected, Tiago turning the Land of Light spaced out original (from one of my favorite lps of last year) into a futuristic latin house that sounds like nothing else. Well maybe like a Loft classic actually. Masterpiece !

The song of my summer, Scandinavian balearic nugget about sex on the outdoors (or so I imagine) that ended many a night out.

The definition of a back to mine nugget, warm, trippy and out there. Not necessarily a dance record per se, but possibly my favorite new release of the year.

Here are the other big 12″ releases for me this year, compiled in no preferential order, but listed in a way that should make a bit of sense:

As well as being a fantastically talented DJ (with a residency at Plastic people every last Saturday of the month), Sam Shepherd is also a classically trained musician and this shows in his own productions. No sign of a computer here. Amazing record that deserves only the best sound system to be fully appreciated. One for Brilliant Corners !

James Holroyd did it again, we’re at the beach here at sunrise, and a blissful morning is on the way.

Still on the sand, the sun’s just that little bit higher, tears of joy as we rise in unisson

Off-beat, tripped out groove courtesy of a 25-year-old Frenchman ! Witches on the A side is also great. Promising !

Massive party starter on a remix package that features only winners, one of those records that always get a few peeps rushing to the DJ booth asking for id. Well done Colleen !

One of the biggest club records of the year without a doubt, sounding super warm and with a melody to die for. Big room business at its best.

Massive Pional record here without Talabot but with another hit. These boys can do no wrong.

My man Nick features in my best of list for the 2nd year in a row, thanks to his masterful Synthetes EP, and especially this nu disco/electro number that is ‘Symbiosis’. Warms up any party!

–      Velvet Season & the Hearts of Gold – Truth Machine For Lovers

Joel & Gerry only do quality, as this Truth Machine proves. Otherworldly dance music, this is a ‘Seductive Space Opera From The Fifth Dimension’. Trust !

One of those classic records Isolée knows how to deliver, this is deep house heaven.

Loving the sound of those old rave breakbeats with a killer melody. Sounds modern and all school at the same time. Killer record.

One of the masterpieces of the year, Terre Thaemlitz aka DJ Sprinkles is unstoppable. This one is pure genius.

Does what it says on the till really, one for the late night cosmic dancers apricot lovers, sounding majestic and psychedelic à souhait.

This one came out right below the radar on the hit and miss Horn Wax label. Drenched in acid, this is sublime !

My first ever L.I.E.S. record, and one that doesn’t sound like one (which explains why!). Apparently the soundtrack of “Dream of the Walled City”, the whole package sounds fresh, dark and superb. One to cherish and pull out for those special occasions.

–      Craig Bratley – Obsession (Asphodels remix) (no link for this one for some reason, but I played it on my Deep Frequency radio show back in September)

Slo mo goodness on Weatherall’s label, this sounds absolutely huge on the right kind of sound system. Quickly became a bit of an obsession !

One of those tunes that had crossover appeal and could be heard anywhere from a lounge bar to the gym changing room, this can make grown men cry. Big fave of mine (the Fulton remix ain’t bad either)

One for the late night / early morning shenanigans, this sounds like heaven.

one of my secret weapons of the year, a groove to die for, released on Tim Sweeney’s Beats In Space

Killer re-issue by the Sofrito Camp with an Alma Negra edit which turns the anthemic Corpim Sabe by Dionisio Maio into a slice of cosmic Coladeira-disco perfection. On the flip Os Kings – Minino Na Tchora is also a winner

2 dubbed out out edits of some obscure African tunes, done with love and respect.

This is more of a sample than an edit, but that Sixto Rodriguez line makes the tune really. Cleverly done, and a bit hit at at parties.

Sounds fresh and unlike anything else, this is some deep, dark and warm ‘Adult rock’ as they call it, to be listened on a loop. Magnifique.

Aybee really has got his own signature sound, this is leftfield electronic music with a lot of soul. A beauty.

A compilation of unreleased Vakula tracks from his more afro-cosmic and experimental ethnic material, this has everything from ambient, field recordings to cosmic funk. Vakula is one of my fave producers of recent years, hands down.

As mentioned above, pure pleasure from start to finish !

This tropical disco gem was never released before so this is not technically a re-issue. Thank God for Invisible City Editions for unearthing it, it’s nothing short of a masterpiece !

This Emotional Rescue reissue caught me by surprise, a German krautrock supergroup I hadn’t heard of before, feat heavy dub, oriental and jazz influences. Krautrock at its best !

(Unexpected) revivals of the year:

As ashamed as I am to own/play a record by Martin fucking Solveig, there is no denying the power of this tune. Sets any floor on fire.

I almost forgot how awesome this record was until my friend Nico reminded it to me recently. I pulled it out and haven’t stopped playing it since.

Classic lp of my stoner years, this still sounds as good as ever

Had a few ‘moments’ on this over the summer. Cult !

Too many tunes to mention, I could never get enough of W & W this year. RIP Cecil, thanks so much for the music ! 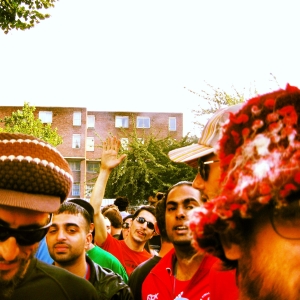